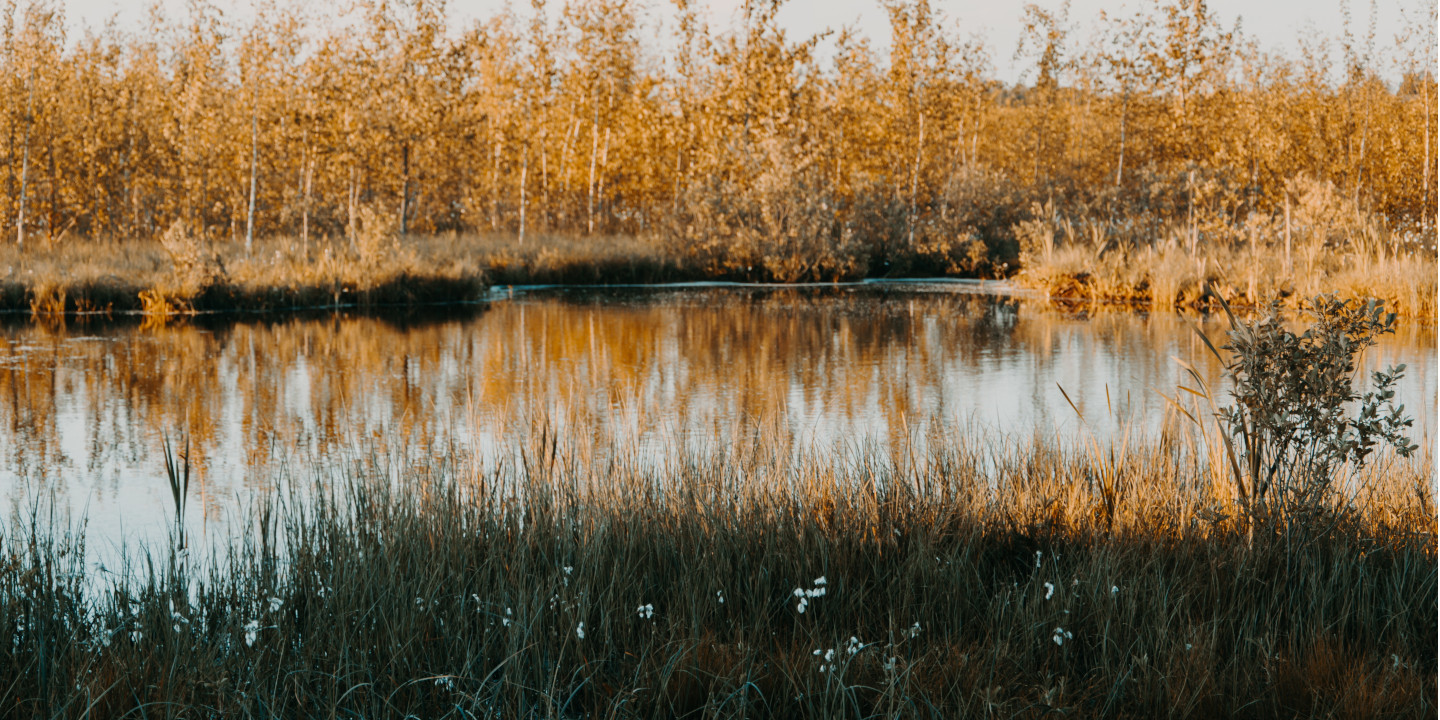 IPAM President Ernie Blais agrees with the Government of Manitoba, that the Manitoba Metis Federation’s (MMF) unilateral move to declare a Metis Moose hunt was done without proper consultations, and he calls on the Province of Manitoba to open a table for all to participate in this discussion.

IPAM has had great discussions with Manitoba Wildlife Federation (MWF), and our organizations agree that priority lies in the proper management of the resource. In our recent press release, IPAM President Ernie Blais states “Metis and Non-Status Indians have the Inherent section 35 rights to harvest in Manitoba but IPAM believes that we should not hunt on protected lands, and our Indigenous harvesting rights must also respect the health of the herds. I also agree with the government of Manitoba, that the Manitoba Metis Federation’s move to establish a controlled and limited moose harvest was done without any consultation with IPAM Metis or our communities”

IPAM Natural Resource portfolio holder, Darrel Deslauries also indicated that, “Metis and Non-Status Indians have the Inherent section 35 rights to harvest in Manitoba and no one needs to pay $100 to the MMF to exercise their Indigenous rights on their traditional territory, but we will work with all Metis and Non-Indigenous to come to an understanding, especially with the Manitoba Wildlife Federation”.