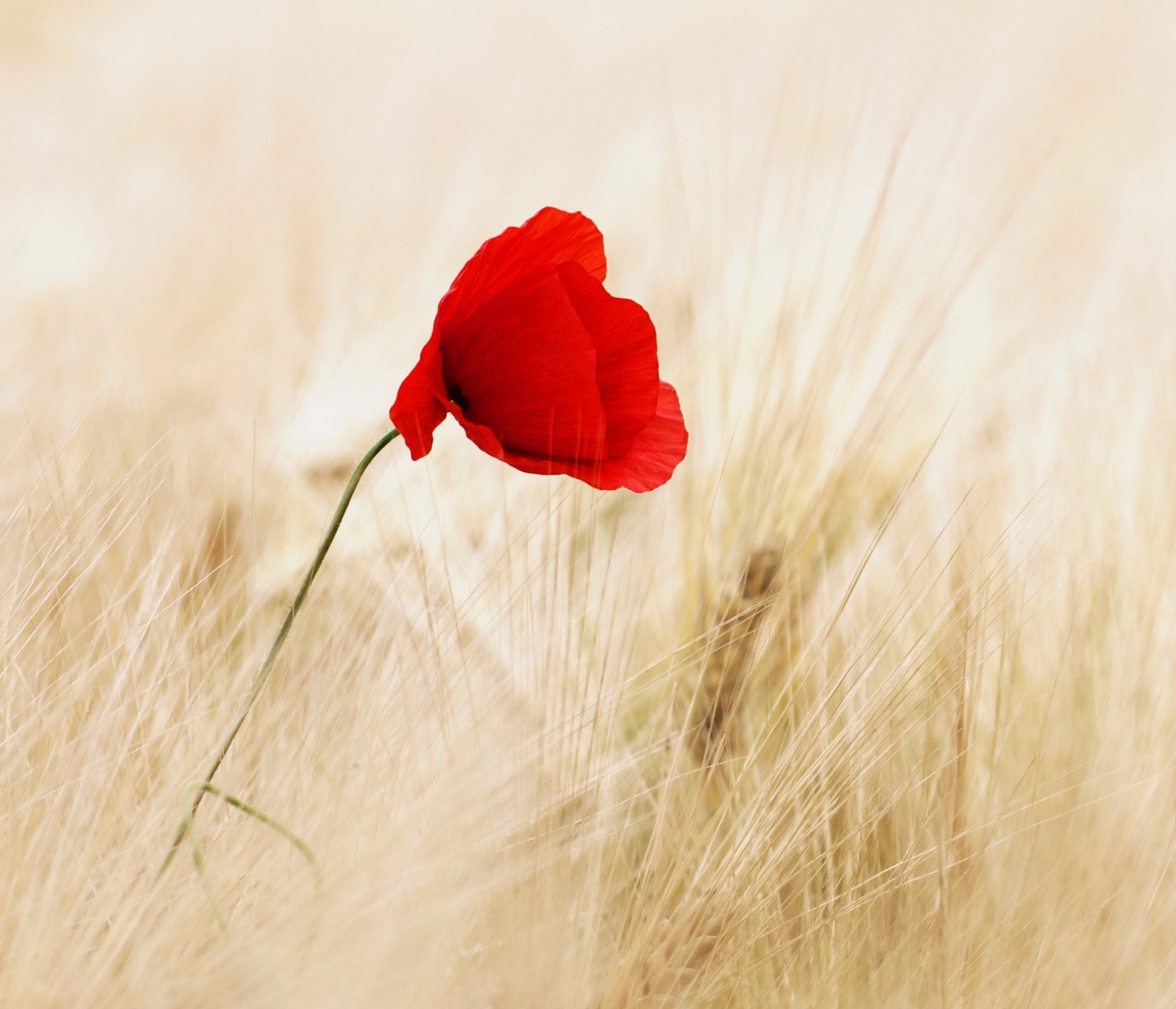 Inaugurated in Winnipeg in 1994, National Aboriginal Veterans Day is now observed nationwide and is an important way we pay tribute to the contributions and sacrifices of Indigenous Veterans.

IPAM would like to recognize and thank Indigenous Veterans for their service, and share and honour some of their stories here. The following article is included below with permission from the Congress of Aborginal Peoples (CAP), and was originally published in Indigenous Voice Magazine (Summer 2018 issue).

You can also read more about Indigenous Veterans and their stories of bravery and service at Veterans Affairs Canada.

The Torch; Be Yours To Hold It High: Remembering Our Indigenous Veterans

2018 marks a significant moment in history for Indigenous and non-Indigenous Peoples in Canada. November 8 will be the 25th observance of the Aboriginal Veterans Day, the first such observance having taken place in 1994. November 11th will bring to a close the first 100 years since nations around the world chose to lay down their weapons and work towards peace in 1918.

Sadly, any lessons learned were cast aside when a new global horror brought about the attempted extermination of an entire race of people during the Second World War. Since then, Canada has been called upon, playing a vital role in quelling attacks on democracy across the world through the assistance of military personnel and peacekeeping initiatives. Through all of this, despite being subjected to continued colonial and racist policies by the Government of Canada, Indigenous Peoples – from all backgrounds, genders and walks of life – equally served with honour and distinction.

Although Indigenous persons were officially discouraged from actively enlisting during the initial months of the First World War, the federal government’s position on this quickly changed once they received word of the rising rates of casualties. In August 1917, the Military Service Act implemented mandatory call-up for military service for all male citizens aged 20 to 45.

Large numbers of Indigenous Peoples enlisted immediately. More than 4,000 Indigenous people ultimately served in what was called the Great War. Though the machinery of warfare made survival seem impossible, they excelled in ways human beings had probably never imagined.

One such person was Henry Louis Norwest, a Métis from Fort Saskatchewan, Alta., who transferred his marksmanship skills into the role of a sniper. During his service with the Canadian Expeditionary Force, Norwest accumulated a recorded total of 115 kills.

Norwest earned the Military Medal following his efforts at the Battle of Vimy Ridge in April 1917. He later destroyed several enemy machine gun posts during the Battle of Amiens in August 1918. The following week, members of Norwest’s battalion were shocked when they received word that their comrade had himself been the victim of an enemy sniper. He died just three months before the end of the war. It was reported that his fellow soldiers wrote the following words on his grave marker: “It must have been a damned good sniper that got Norwest.” Back at home in Canada, a wife and three children would receive the terrible news soon after.

Upon returning home from the front, Indigenous soldiers encountered the same racial persecution of governmental colonialism that they had faced before the war. However, Indigenous Peoples did not hesitate when the rising spectre of fascism ultimately led to the outbreak of the Second World War in 1939. Canadian battalions would be expected to enter into far greater theatres of war than they had dealt with during the previous war. A significant number of the Allies’ battles against the Axis were won and lost in Italy.

It was there that Huron Eldon Brant, a Mohawk from the Bay of Quinte Band in Deseronto, Ontario, led a courageous attack on an enemy squad of thirty soldiers in the battle for Grammichele, Sicily on July 14th, 1943.

In the military’s recommendation for the Military Medal for Brant, it was stated that he, “totally disregarded his own personal safety in the face of very heavy enemy fire and made possible the killing, or capturing of the entire enemy force.” He was killed a year later during a fierce attack near Rimini in northern Italy. By the war’s end, more than two hundred Indigenous soldiers had also given their very lives.

First Nations, Métis, and Inuit Peoples have continued to contribute to Canada’s mission to ensure peace throughout the world. In 2001, tribute was paid to these efforts with the unveiling of the National Aboriginal Veterans Monument in Ottawa. Located in Confederation Park, the creation of the monument was made possible by the dedication of the National Aboriginal Veterans Association, the Congress of Aboriginal Peoples, senator Nick Taylor, and the donations of Canadians nationwide.

While it will never be possible to find the right words to describe the selfless actions of our Indigenous veterans and our lasting gratitude towards them, the final words included in the monument’s inscription may be apt:

“We who would follow in their path are humbled by the magnitude of their sacrifice and inspired by the depths of their resolve. We owe them a debt of gratitude we cannot soon hope to repay.”